BEIJING: China has launched a corruption investigation into the general manager of the state-owned firm responsible for building aircraft carriers, a potential complication in ambitious plans to modernise its navy.

Sun Bo is being probed for "suspicion of serious breach of the party discipline and the law", Communist Party watchdog the Central Commission for Discipline Inspection said in a brief online statement late Saturday.

The carrier, known only as "Type 001A", is expected to be commissioned by 2020, giving China a second aircraft carrier as it asserts its extensive claims in the South China Sea and seeks to deter any independence movements in Taiwan.

It is unclear whether the investigation into Sun will have an impact on the new carrier's status.

China's first carrier, the Liaoning, is a secondhand Soviet ship built nearly 30 years ago and commissioned in 2012.

President Xi Jinping has pursued a highly-publicised anti-corruption drive since taking office in 2012, vowing to go after both senior "tigers" and low-level "flies". 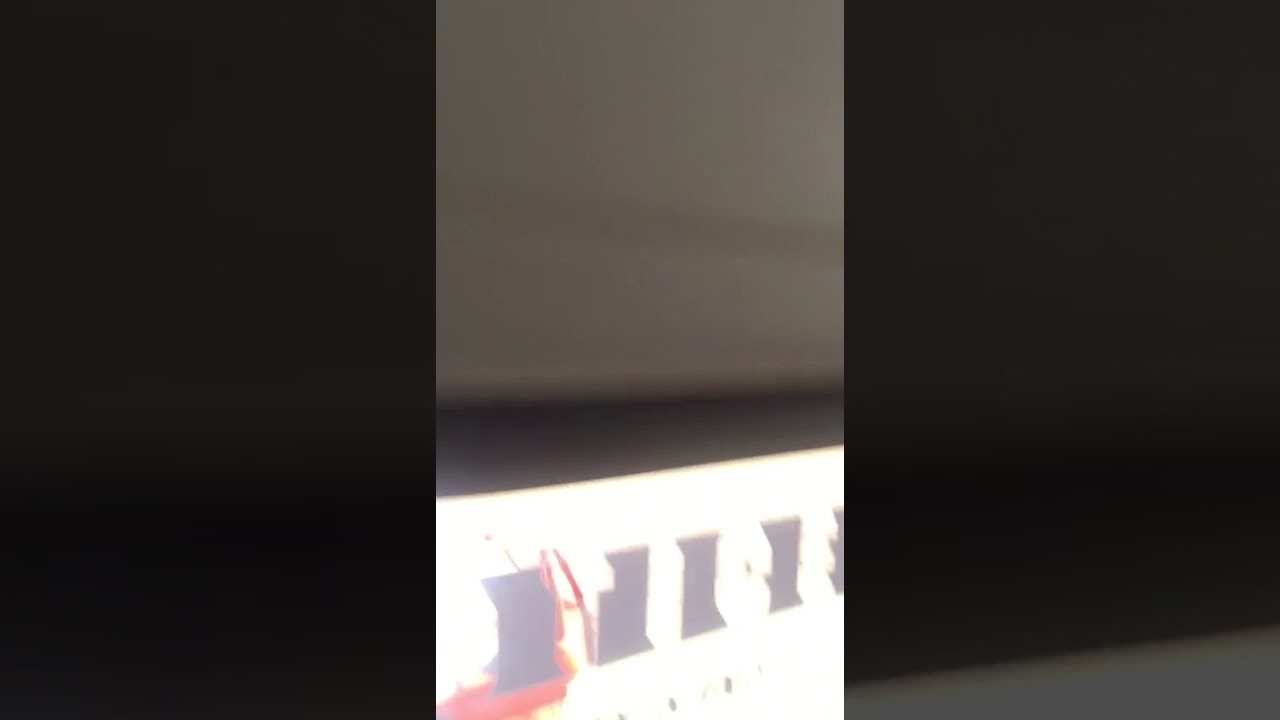 Four Children Death At The Hands Of A Gunman Who Also Took...

A hostage drama in Florida ended Monday with the death of four children at the hands...

The migrants are believed to have been trying to head illegally to Europe, but their...

Tons Of Diamonds Beneath Earth Surface Discovered By Scientists

The electric car, famously driven by Prince Harry on his wedding day, will be available...

The Country Would Benefit Dearly If South African Airways...

South African Airways'(SAA) is a heavy financial burden and the country would benefit...

Son Of ISIS Leader Abu Bakr Al-Baghdadi Has Been Killed...

A son of ISIS leader Abu Bakr al-Baghdadi has been killed in the city of Homs in...