The legality of Ferrari's 2018 car remains under the spotlight.

There are suspicions not only about the amount of oil consumed by the turbocharger, but also whether Ferrari is cleverly getting around the rule limiting battery power.

Rumours in Monaco suggest the FIA is monitoring the car at Monaco this weekend with additional hardware, and also that new energy management software may be in use for a similar purpose.

"There have been rumours that people are cottoning onto. I'm sure the FIA has all the competence to be able to measure, administer and look at the car that's presented for scrutinising during a grand prix weekend and it is the team's obligation to ensure that happens," Red Bull boss Christian Horner said.

Ferrari driver Sebastian Vettel insisted he is not worried.

"I trust the team and the Federation. For us, the situation is extremely clear. There is more talk about this in the paddock than inside the team," said the German.

But Niki Lauda, the Mercedes team chairman, said there is not yet full clarity.

"These grey zones are very important. Does Ferrari drive with two batteries? Is the turbocharger part of the engine or can you do what you want with the oil Nobody says Ferrari is cheating, we just want to know if we can do the same," he told Osterreich newspaper.

SEVEN SPRINGBOK DEBUTANTS TO START AGAINST WALES IN USA

Portugal is closing in on booking a spot into the round of 16 of the FIFA World...

A suspected terrorist has been shot dead after attempting to attack officers with...

Two crowns - one belonging to King Karl IX, the other to Queen Kristina - were snatched,... 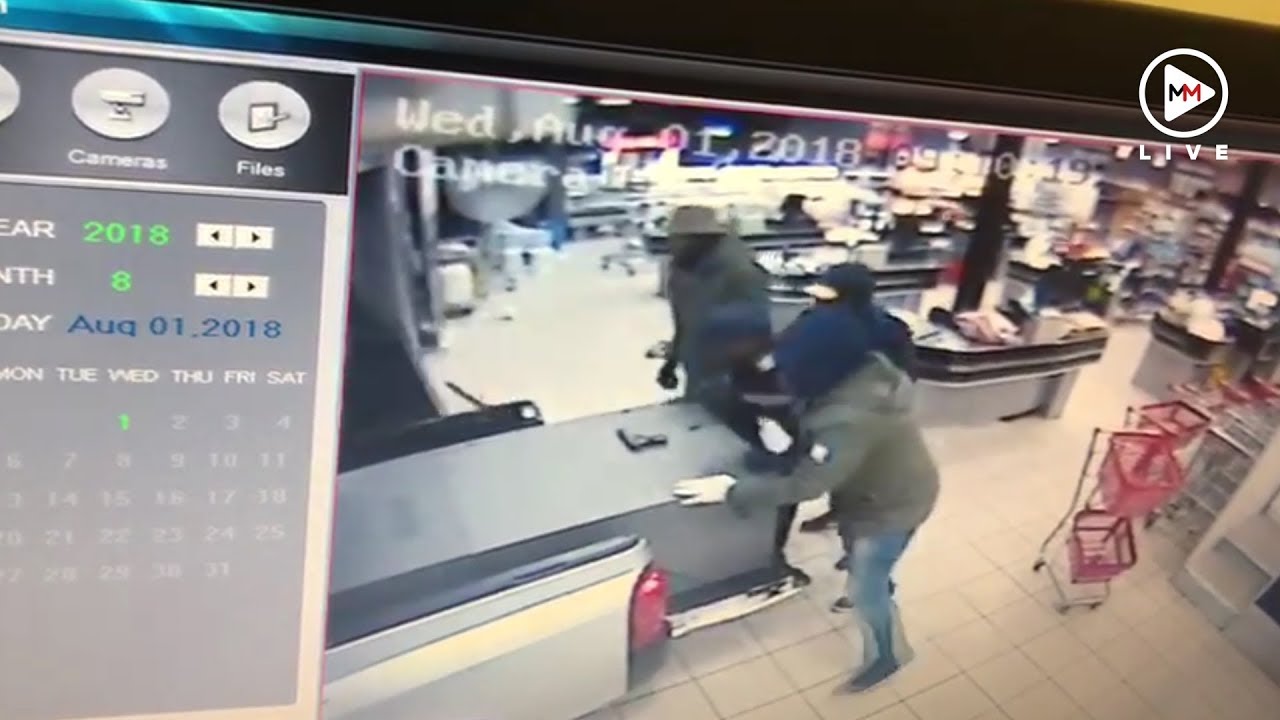 Armed Robbers Stealing ATM And Loading It Into Truck In...

The robbers simply walked up to the machine‚ unplugged it and loaded the whole thing...

Four Children Death At The Hands Of A Gunman Who Also Took...

A hostage drama in Florida ended Monday with the death of four children at the hands...

Dozens of fire engines and at least 18 high-pressure aerial hoses were used to contain...