Yussuf Poulsen ruined Peru’s first appearance at a World Cup finals for 36 years on Saturday with the winning goal for Denmark to seal a 1-0 victory in Saransk.

Poulsen made amends for conceding a first-half penalty that was awarded after the referee consulted the VAR system, but which Peru midfielder Christian Cueva blasted over the crossbar.

With France having beaten Australia 2-1 in Kazan earlier in Group C, RB Leipzig’s Poulsen showed great finishing to hit the winner on 59 minutes to the dismay of the overwhelmingly Peruvian crowd in the 40,502-capacity stadium.

As Argentina grabbed a late winner in their final group game in the World Cup against...

Russian doping whistleblower Grigory Rodchenkov has said that he recognises one...

US Secretary of State Mike Pompeo Warned Iran Not To Pursue...

US Secretary of State Mike Pompeo on Saturday warned Iran not to pursue nuclear...

When it comes to sales, the Toyota Hilux continues to probe popular in SA, both... 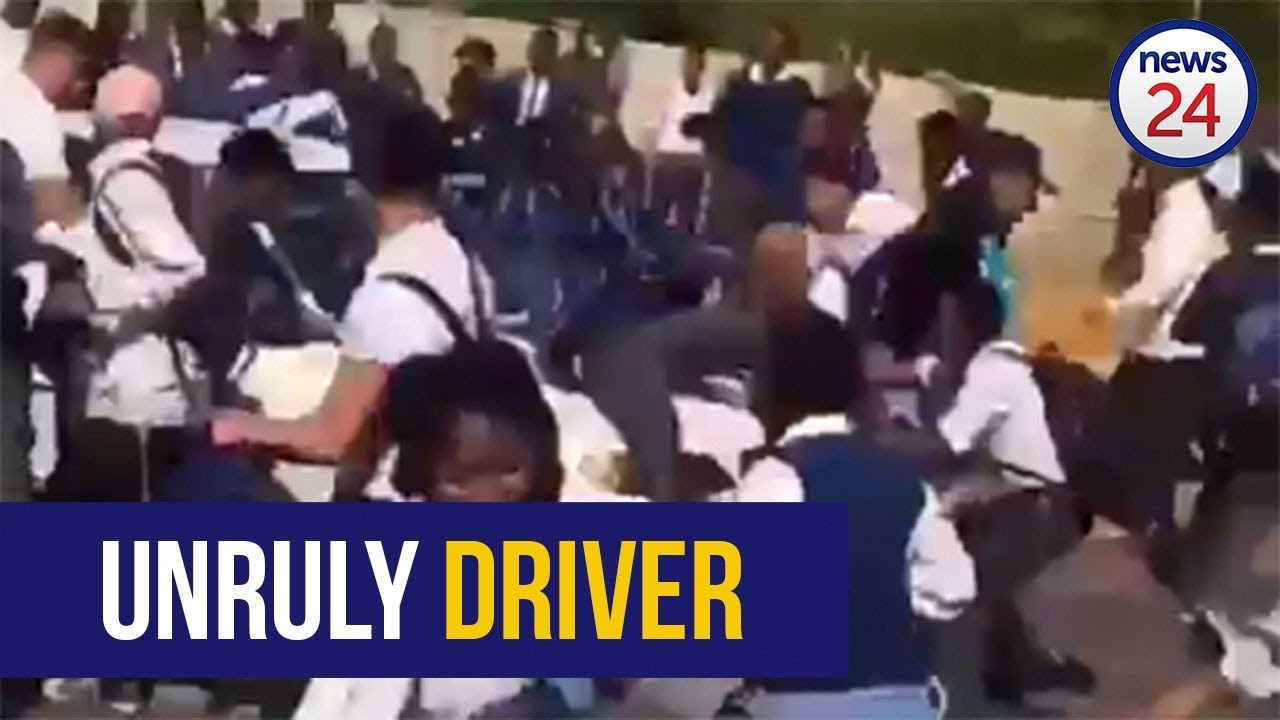 Motorist Ploughs Through Group Of Pupils Outside Johannesburg...

In a video clip doing the rounds on social media, the motorist drives a white BMW...

Traffic Officer Robbed Of His Firearm And Cellphone By...

A traffic officer was robbed of his firearm after he was flagged down by a supposedly...

Spain Death Toll From Heatwave Rose To 9 People In One...

Spain's death toll from a particularly virulent heatwave rose to nine in just one...