Officers are reassigned to administrative duty after "alarming" footage shows a 20-year-old woman being struck in the head.

Footage has emerged of a police officer punching a woman in the head on a Jersey Shore beach.

The video shows the officer striking the 20-year-old woman, wearing a swimsuit and hotpants, twice after pinning her down on the sand on Saturday.

People can be heard shouting "stop resisting" at the beach in Wildwood, New Jersey.

One officer can been seen kneeling by the woman as they get her on her back while another pulls her legs straight.

A number of officers have been reassigned to administrative duty while the incident is investigated.

Wildwood Police said the suspect, Emily Weinman, of Philadelphia, has been charged with underage drinking, two counts of aggravated assault on a police officer, disorderly conduct and resisting arrest.

She is also charged with spitting at an officer.

Police chief Robert Regalbuto said he found the footage of the arrest "alarming" but did not want to "rush to any judgement" until the investigation is completed.

He added that police would soon release body camera footage, which he said would reveal officers were insulted and spat on.

"It wasn't just that this officer decided to beat her up," he told The Philadelphia Inquirer.

Mr Troiano said he did not know the whole story but added: "We don't like to see anyone get hit, period. But then again, when you have someone who's aggressively attacking you or spitting at you... I wasn't there. I don't know."

The mayor also hit out at underage drinking in Wildwood, saying alcohol is banned in public and on the city's beaches unless an event has received a permit to allow drinking.

Police violence in the US has sparked a series of demonstrations across the country over the past few years.

Rescue Operation To Save 12 Boys And Their Football Coach...

Officials say the quickest time that the boys could be brought out of the cave is...

Wildfire In Greece - At Least 50 People Killed And More...

A wildfire killed at least 50 people and injured more than 150 as it swept through... 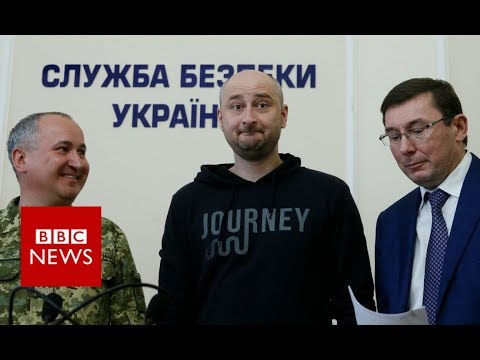 There were a total of 16 people on board the pleasure craft when the collision happened,...

Putin Maybe Cracking A Joke While Dancing With Austria...

"It looks like we are caught in the middle of a battle we know nothing about," said...

Home invaders shot and killed a 64-year-old father in the Hartbeesportdam area on...

A British man has been deemed "lucky" to be alive after jumping from a waterfall...