The Duke and Duchess of Sussex, who were married at Windsor Castle last month, have timed their trip to coincide with the Invictus Games in Sydney in October.

Harry, the second son of heir-to-the-throne Prince Charles, set up the global sports championship for wounded personnel after a decade in the army.

All four countries on the tour are members of the Commonwealth, the 53-nation grouping for which Harry is a youth ambassador.

Harry is following in his parents' footsteps, after Charles and his then wife Diana visited Australia and New Zealand in their first tour as a married couple.

Charles was in Australia earlier this year to open the Commonwealth Games, his 16th tour of the country.

Harry's older brother Prince William and his wife Kate also drew huge crowds during a 2014 visit to Australia and New Zealand with their baby Prince George.

"The Duke and Duchess of Sussex will undertake an official visit to Australia, Fiji, the Kingdom of Tonga, and New Zealand in the autumn," the palace statement said.

"Their Royal Highnesses have been invited to visit the realms of Australia and New Zealand by the countries' respective governments.

"The Duke and Duchess will visit the Commonwealth countries of Fiji and Tonga at the request of the Foreign and Commonwealth Office.

"The tour will fall on the occasion of the Invictus Games Sydney 2018." 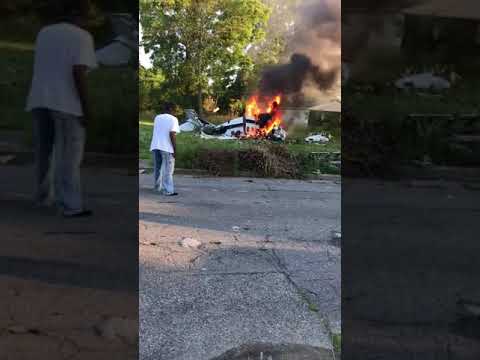 Teenager Managed To Pull Himself From Burning Aircraft

A teenager managed to pull himself clear from burning wreckage after a light aircraft...

The plane, operated by East African Safari Air Express, took off from the western...

Indonesian Woman Found In The Belly Of A Giant Python

An Indonesian woman has been found in the belly of a giant python after the swollen...

The number of victims keep rising. More than 70,000 people have been evacuated and...

Brazilian police said Tuesday it was investigating the murder of six members of...

Driver Of Porsche Gunned Down In Bedfordview - Gauteng

Despite speculation about underworld links‚ police said the motive for the brazen...

Two police horses were attacked by a pitbull while patrolling with their police...

A suicide bomber on Monday killed at least eight people...

Whitehall has described himself as "honoured" to be part of the 2019 release, but...