MOSCOW: Republican US senators met with Russia's Foreign Minister Sergei Lavrov on a rare visit to Moscow Tuesday ahead of a summit between the countries' presidents Vladimir Putin and Donald Trump.

The US delegation is in Russia until Thursday, ahead of the summit planned in Helsinki on July 16, at a time of high tension between Russia and the West.

"We recognise that the world is better off, I believe, if Russia and the US have fewer tensions, get along a little better, maybe put aside some differences," Senator Richard Shelby said during Tuesday's meeting with Lavrov at the Russian foreign ministry.

"We are competitors, but we don't necessarily need to be adversaries," said Shelby, a Republican senator from Alabama, in televised comments.

"We're hoping that coming out of the Putin-Trump meeting in Helsinki, it will be the beginning, maybe, of a new day," Shelby added. "We will have to wait and see."

Lavrov, speaking in English, said he hoped that the US senators' visit "will symbolise the resumption of relations between the (US and Russian) parliaments."

"I think the resumption of dialogue is going to be a very timely event on the eve of the forthcoming meeting between the two presidents," he added.

Lavrov also congratulated the delegation on the forthcoming US Independence Day and wished them well on hosting the 2026 FIFA World Cup. Russia is currently hosting this year's tournament.

The senators then met with representatives of the Duma, the lower house of the Russian parliament.

"I am here not to accuse Russia of anything, I am here to try to find ways to improve relations," Shelby told Russian lawmakers, according to a transcript published on the Duma website.

For his part, Duma speaker Vyacheslav Volodin welcomed the delegation and thanked US ambassador in Russia Jon Huntsman for the "initiative of inter-parliamentary dialogue."

The US senators are due to meet with the upper house of the Russian parliament later Tuesday.

Kremlin spokesman Dmitry Peskov said there was no plan for the senators to meet Putin.

He said the Kremlin was "very satisfied" that the senators were visiting Russia.

"We are convinced that inter-parliamentary links are one of the most important factors in bilateral ties," he told reporters.

The head-to-head between the US and Russian leaders will follow a delicate NATO summit in Brussels.

Trump has expressed scorn for the alliance and is expected to upbraid European NATO members for not spending enough on their own defence.

No early elections in Spain

US Escalate Trade War With China By Imposing New $200bn...

In December last year, Sri Lanka handed over the control of the southern sea port... 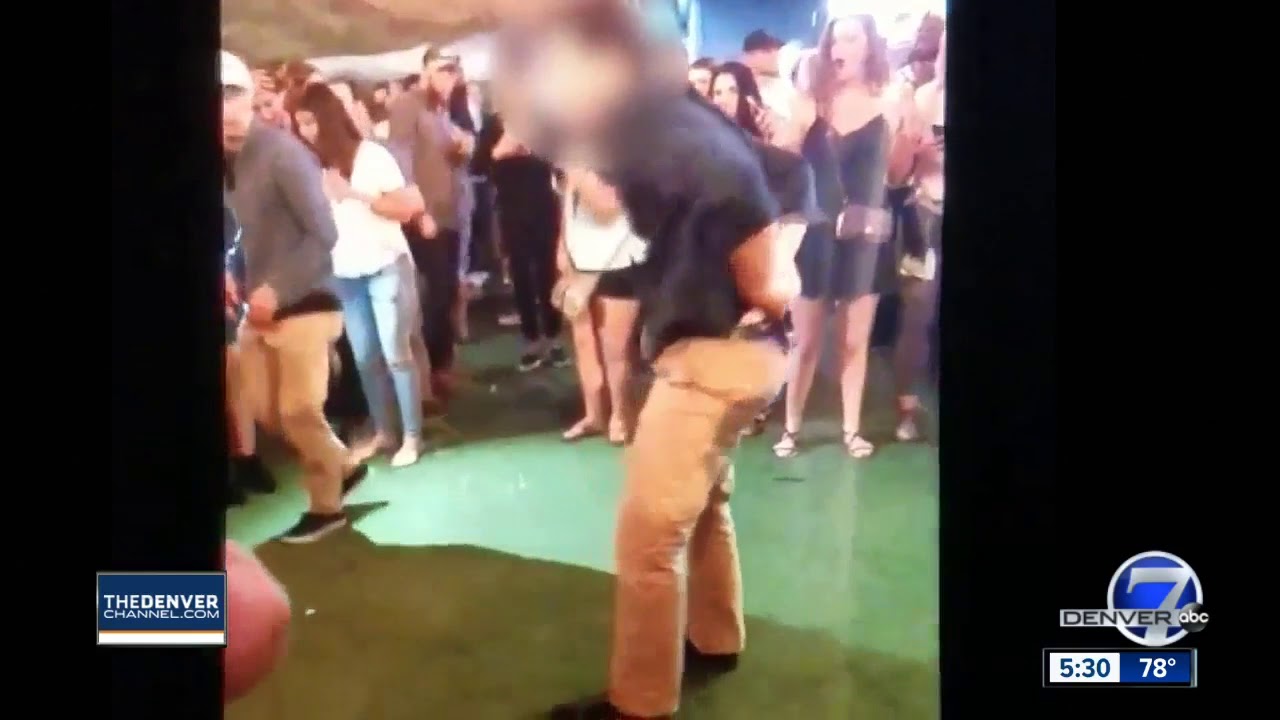 Twitter user @VirusSec tweeted a screen grab of the site accompanied by the words...

A 5.5-magnitude earthquake struck off the coast of southern Greece on Monday, but...

The Wild Logistical Ride of the Ebola Vaccines High-Tech...

THE VIRAL DISEASE Ebola has, as of May 26, killed 25 people in the Democratic Republic...

Tourist Taking Photos Died And Another Injured In Hippo...

A tourist taking photos has died and another is injured after being attacked by...